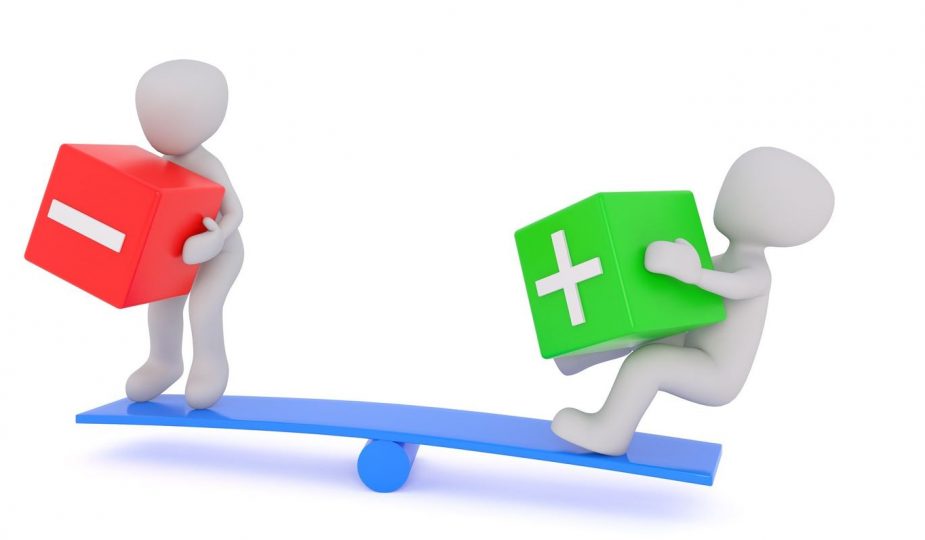 I invite you today to look at the negativity bias: this is a very important concept, and I bet you are probably familiar with it already.

There is a clear evolutionary explanation for that: back when we were hunter-gatherers, it was very important to pay attention to threats because our survival was at risk, while we would not immediately die if we would miss some amazingly juicy berries.

In the modern world, most negative things do not threaten our survival, but this mechanism has been hard-wired in our brains.

The reality is that when you analyze an average day, there are much more reasons to experience positive emotions than negative ones, but we just do not pay attention to them.

We can train the brain to offset this negativity bias and pay attention to positives, but it takes conscious effort. Cultivating gratitude, for example, is a great way to do that.

There is a famous experiment that has been conducted on 60 business teams and showed that negativity bias is bad for team performance.

What researchers did was analyze team conversations and behaviours while they were preparing their annual strategic plan. Then they classified the teams according to their performance based on some business metrics and compared low-performing teams with high performing teams.

What they found was striking: the ratio of positive to negative statements was below 1 in low-performing teams and was up to 6 in high-performing ones.

This research led to the concept of the Losada ratio: in business relationships, the ratio between positive and negative statements should be over 3 to 1 to ensure high-performance. This means that if I say something negative to my team member, and 3 positive things during a performance review conversation, we are not on positive. We just went back to neutral.

In couple relationships, according to John Gottman, it seems that this ratio should be over 5 to 1. John Gottman is an American psychologist, professor emeritus of psychology at the University of Washington, who has worked for over four decades on divorce prediction and marital stability. He wrote several good books on the subject, I can recommend “The relationship cure” as a good starting point.

So, here’s a challenge for you, if you want to accept it: in your next team meeting, or at home with your partner, start keeping a count of the positive vs. negative statements and see where the ratio is. And if it’s not looking very bright, start using more positive statements. And share this concept with your team/your life partner. Let’s get more positive 😊!

PS: A big reason I write is to meet people so feel free to say Hi! on Linkedin here or to follow my Instagram here, as I’d love to learn more about you. 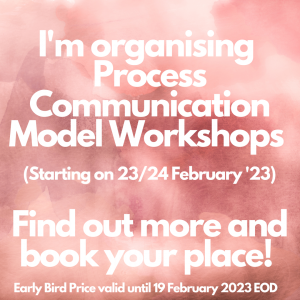 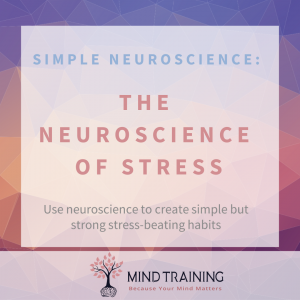 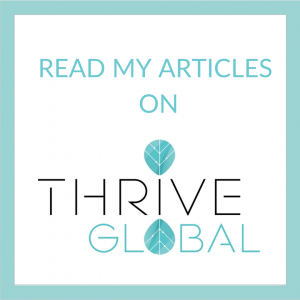