Hello dear reader and thank you for coming back to check out the second article of the series dedicated to analysing the personality types of the Game of Thrones main characters from the point of view of their base personality type, according to PCM.

In this post we look at Sansa Stark, the elder daughter and second child of Lord Eddard Stark and his wife Lady Catelyn Stark.

If you’ve missed the first article in the series, dedicated to Jon Snow, you can check it out HERE.

As you might remember, the base is the one that defines their perceptual frame of reference. It defines the “currency” they use in their communication, the most preferred communication channels, their character strengths and management style.

One can see what base personality someone has by simply noticing what words and expression that person uses most of the time. This is why, in PCM, we say “It’s not WHAT you say, but THE WAY you say it”.

Sansa was a “tough cookie” to break… of course, as mentioned before, not all fictional characters are 100% consistent with the traits of a “real” person, so the model will not be so easy to apply to them. However, they still do make good practice material, so here are my two cents.

I think Sansa, just like Jon in the previous article, fits the Persister personality type. The Persister experiences the world through the perception of opinions and prefers to take in and process information through their belief system. They are conscientious, dedicated and observant, and prefer a democratic communication style, using values as the currency in their conversations.

In the cinema world, persisters are seen in characters like Sherlock Holmes and Superman, while in history, the civil rights activist Martin Luther King, Jr. is a good reference.

Sansa (just like any other person) is a mixture of all six personality types and in different moments and situations we see some of her other personality types being more active than that of the Persister, but, as said, for simplicity and ease of understanding purposes, I will focus on her base only.

Sansa is one of the characters who had one of the most beautiful transformations through the series. She does start off as an annoying and naïve little girl, but the way she chooses to respond to the hardship and horrors that life presents her with, bring up her strong and smart character to life. She learns to be patient, hide from her enemies and play the long-term game.

She’s been through hell, but never let the hell break her; she always kept going forward, always surviving and not giving up – persisting against all hardship, finding her voice and going for what she believes in: a free and independent Winterfell and North. With no friends, dead family, a traitor’s name, and living in constant fear and abuse, Sansa chooses life and an independent future for her Winterfell.

Several behaviours of hers make me think she’s a persister:

Sense of duty, does “what is right”

This is Sansa Stark… the Queen of the North. Check in soon for the next character analysis!

Until then… remember: “It’s not WHAT you say, but THE WAY you say it!”

Please check your Spam Folder or Promotions Tab for a sign-up confirmation email. You will only be subscribed after you click the confirmation link in that email message. Thank you!

GREAT NEWS: I'm organising two Open PCM Workshops in November 2021 (one in English, one in Romanian). Find out more and book your place by clicking here! 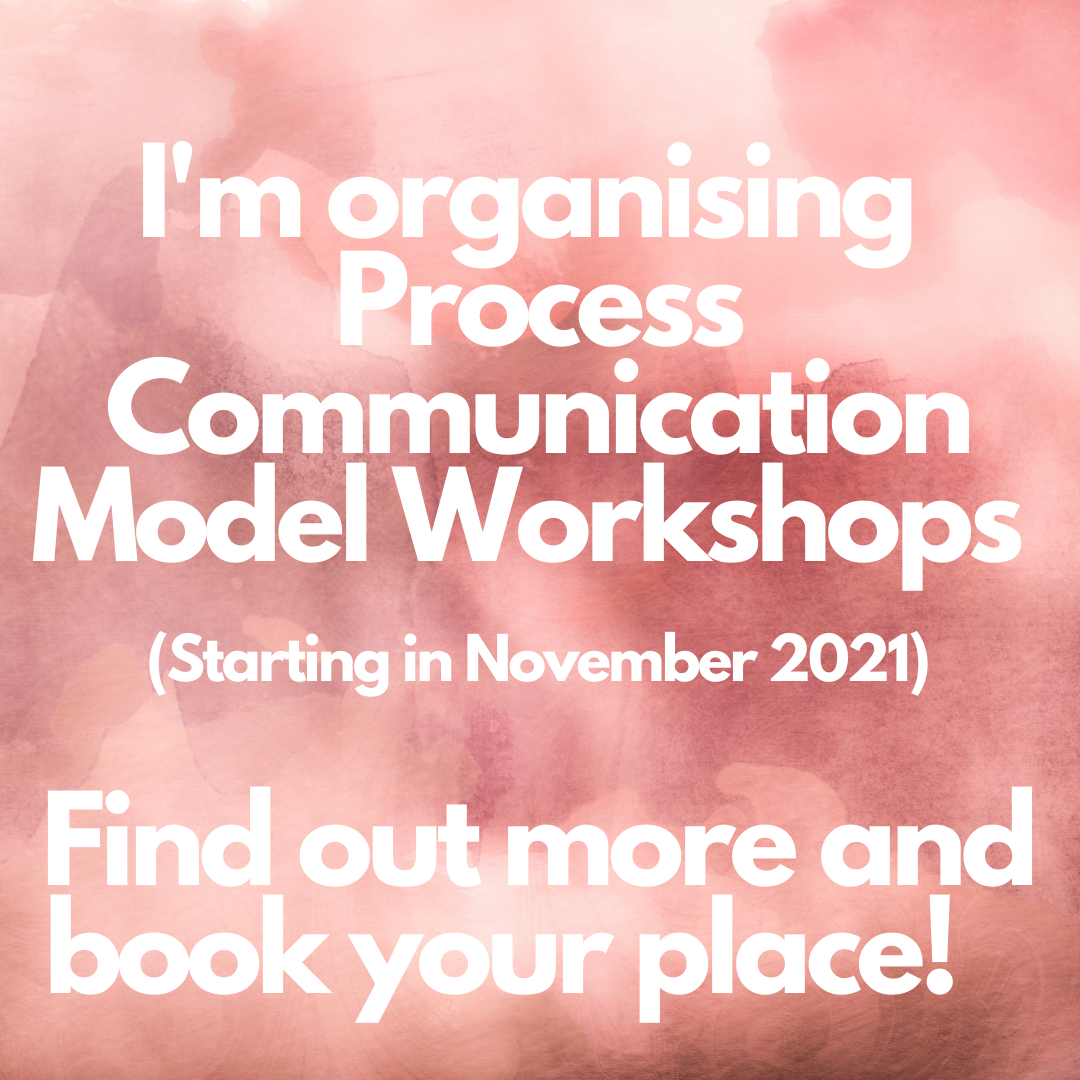 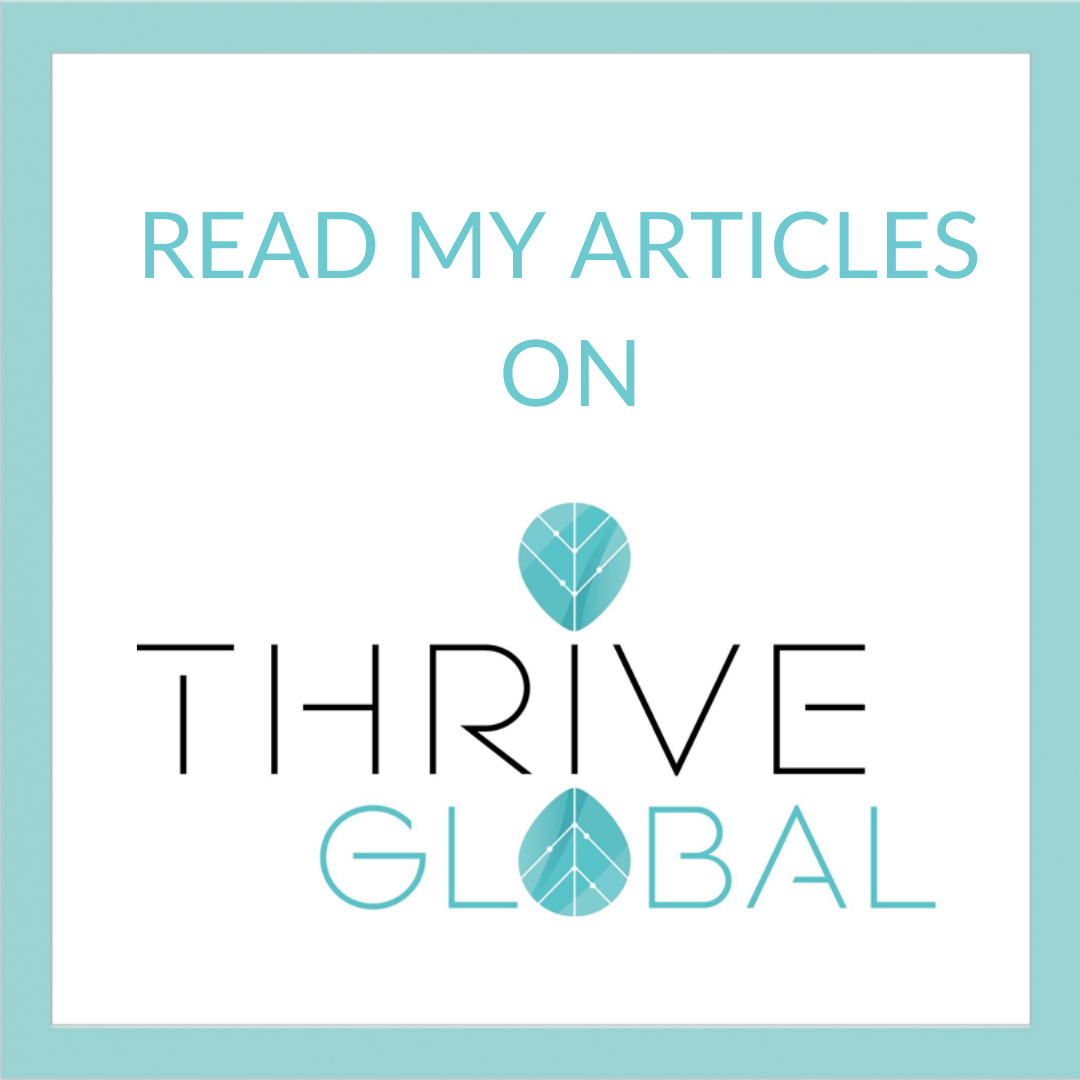